American political activist Ralph Nader has called on the National Highway Traffic Safety Administration (NHTSA) to use its authority to “order the removal of FSD technology from every Tesla.”

The security advocate, who rose to fame after the 1965 publication of his book Unsafe at any speedcalled the deployment of Tesla’s advanced driver assistance system (ADAS) “one of the most dangerous and irresponsible actions by an auto company in decades,” in a statement issued on August 10.

Tesla’s grand deployment of so-called Full Self-Driving (FSD) technology is one of the most dangerous and irresponsible actions by an auto company in decades. My full statement: https://t.co/VsrqQLH0ZO -R

Nader is the latest in a growing number of observers who have criticized Tesla and advanced driver assistance features. Last week, the California Department of Motor Vehicles charged the automaker with making or disseminating “statements that are false or misleading, and not based on fact,” pointing to claims the automaker made on its website at regarding its “autopilot” function.

The complaint could carry serious penalties, including the revocation of Tesla’s license to sell vehicles in the state of California. However, the organization says it is simply looking for the automaker to more clearly convey the limitations of its ADAS systems to consumers.

Autopilot, a more limited ADAS suite that allows the vehicle to handle some driving tasks, has also come under intense scrutiny. The subject of an NHTSA investigation following 16 highly publicized accidents, jurisdictions around the world are considering the system’s capabilities.

“This nation should not allow this software malfunction,” writes Nader. “Together we must send an urgent message to regulators concerned about victims that Americans should not be test dummies for a high-profile, powerful corporation and its famous CEO. No one is above the laws of manslaughter.” 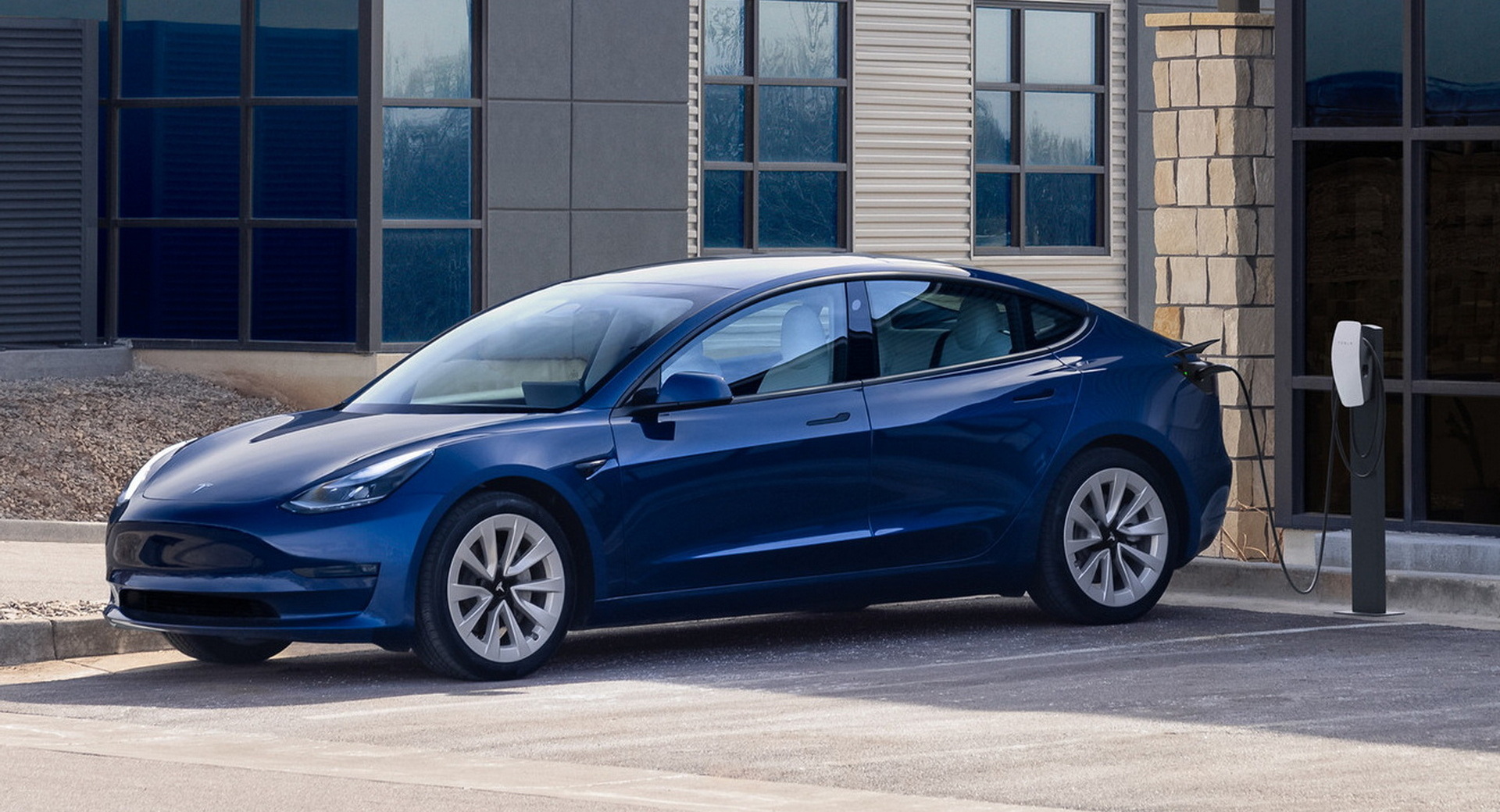